Alongside reading books, I’m a huge fan of TV and for some reason, I always seem to be piling on more TV shows to watch. Currently, I am reading Anne Frank: The Diary of a Young Girl which I’m loving so far because Anne is such a relatable teen. There’s no extra flourishes which you might see in some books with a WWII drop, it’s just a normal girl narrating her thoughts. Now on to the shows I’m watching, here’s a whole list of shows I’ve finished watching, am watching and plan to watch. P.S. there will be spoilers. 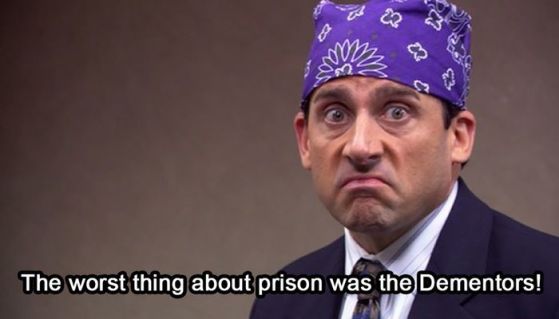 What are your thoughts on these shows? Which shows are you watching or have finished watching? Are you planning to watch anything this year?

Also, do get recommending! I’m pretty much open to anything except for horror (I say that, but I watched Insidious 3 by myself like a lunatic) and Sci-Fi because it can be too hard to keep up with sometimes. If you’re interested in comedy shows, I also made a list of my favourite comedy shows which you can read here.

I normally schedule my posts beforehand, so it feels weird to be writing spontaneously. Also, excuse my hangry-ness. Snickers were really right when they said, “you’re not you when you’re hungry.” I’m ready to pounce on anyone who’s being mildly irritable. I miss food. Hope Ramadan is going well for my Muslim followers.